Difference between revisions of "Talk:1663: Garden"

Finally Garden is up on xkcd

It is here the comic we have been waiting for, and it seems it is a April fool comic although it first came out past midnight in all of the US except Hawaii...

I do not know when it will be on this page but for those impatient... 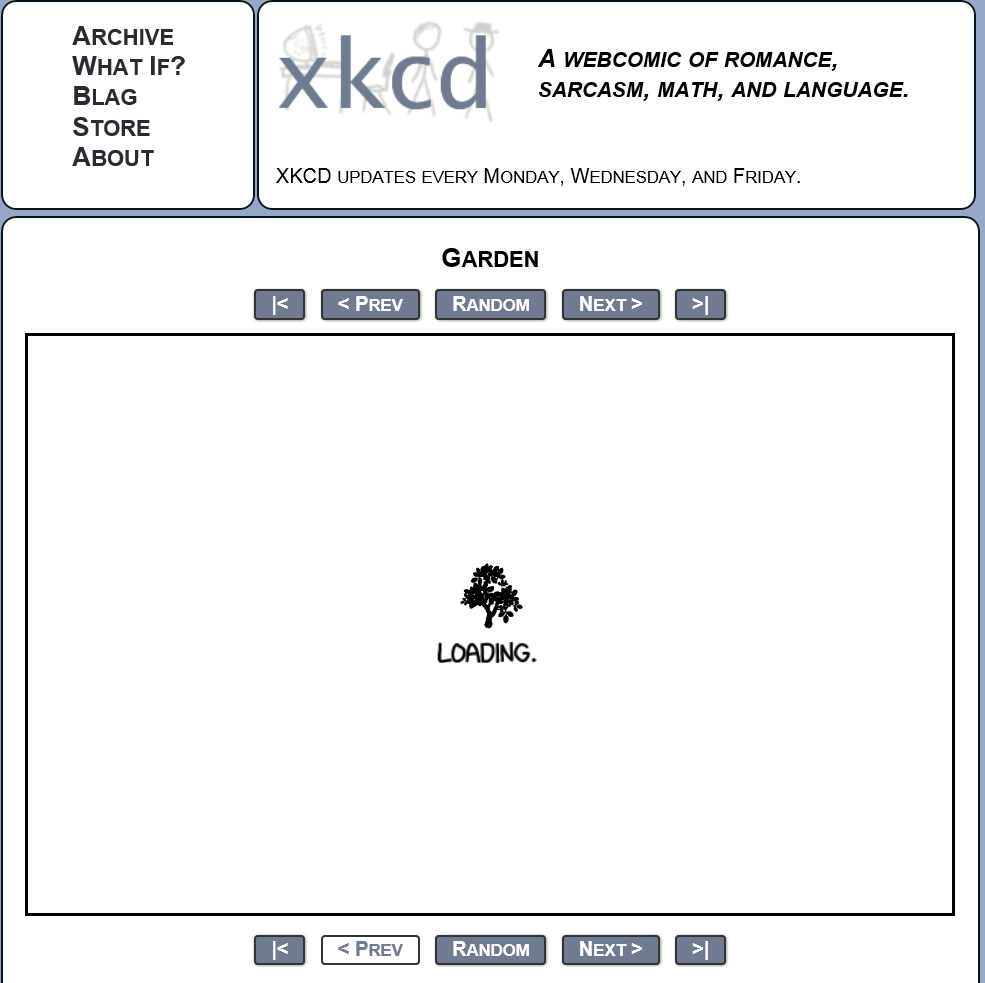 It says to Relax, while it loads, but it will eventually get to a barren land with a growth lamp that can be moved: 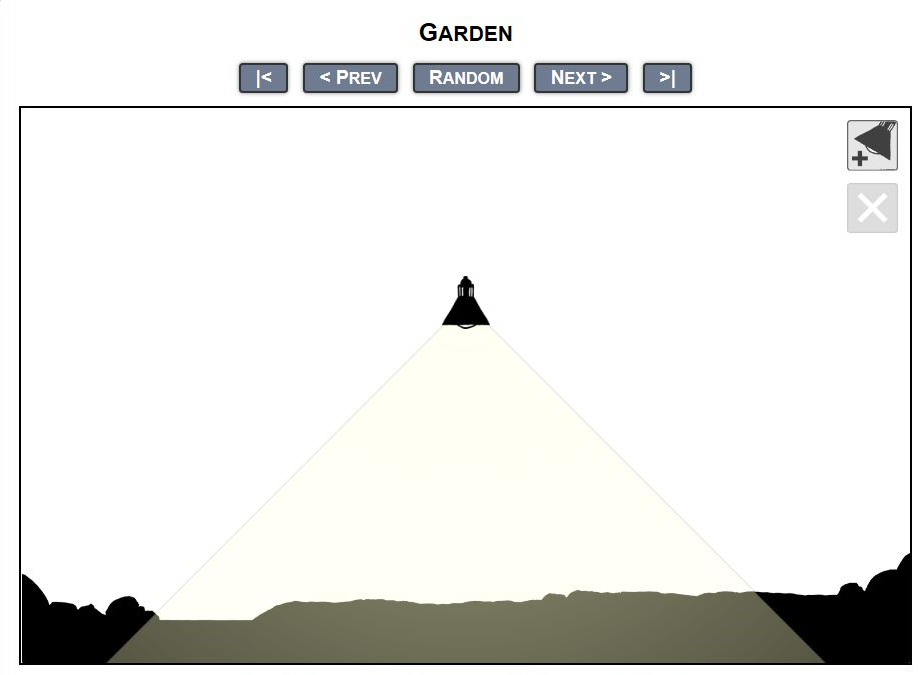 The lamp can be moved and change color. 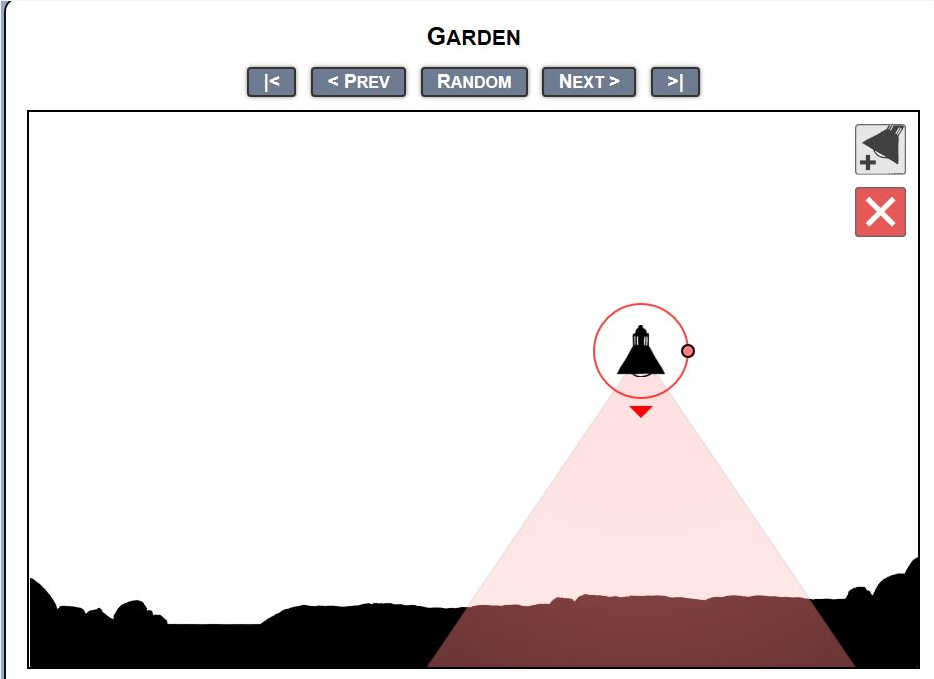 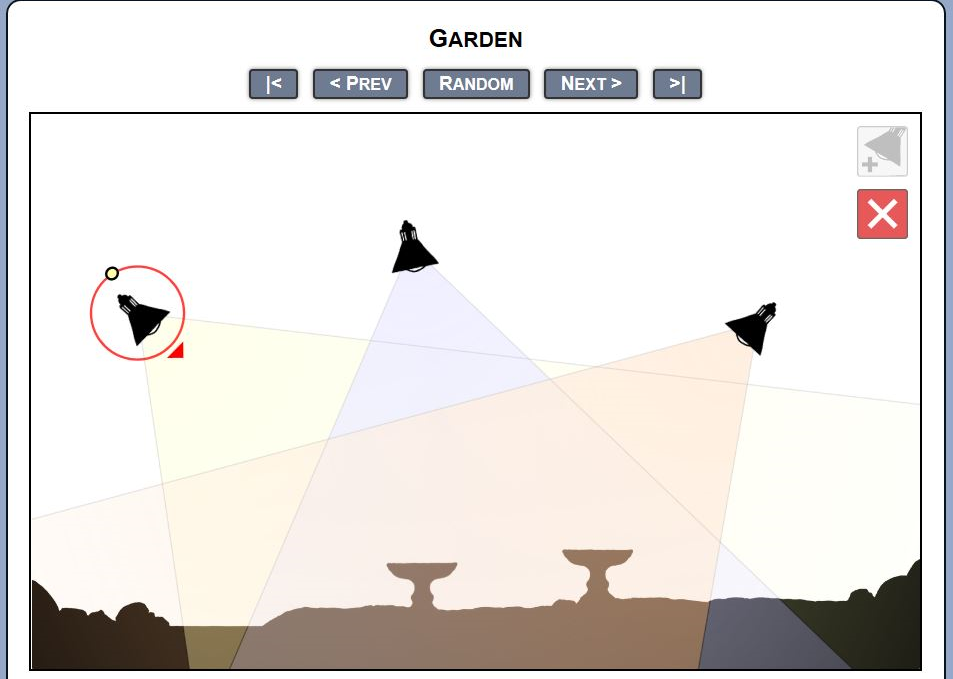 Try not to cover everything with every light wavelength. I'm sure you get different plants with different wavelengths: 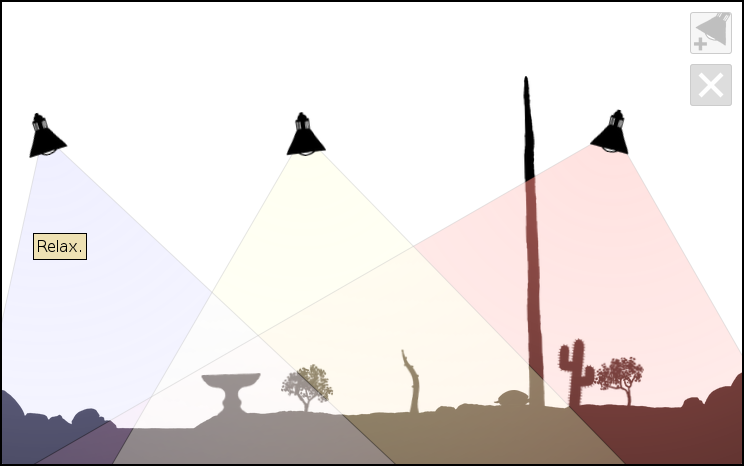 Also, I've noticed a constant cpu usage, indicating some kind of number crunching. The script's name "linden" reminded me of linden dollars and crowdsourcing bitcoin mining with javascript, but afair linden dollars were never mined nor based on cryptography. -- Xorg (talk) 10:30, 4 April 2016 (UTC)

Ok, it's *moving*. The leaves wobble in the wind. That explains the cpu usage. So far I have seen the following images: asdfx2=""; for (asdfx in garden.linden.imgCache.imgs) { asdfx2 += asdfx+" "; } asdfx2

For those who are in https (with firefox for example) and don't see the "comic", there is mixed content. Click on the padlock on the up-left corner, then on the arrow, then "disable the protection against not secure elements" (or something like that). Seipas (talk) 11:32, 4 April 2016 (UTC)

Loads for me in Chrome, but then every time it refreshes, it resets the lamps to the default (one lamp in center). Removes the ones I added. Does this happen to anyone else? Vixy (talk) 16:51, 4 April 2016 (UTC)

Did someone try the debugmode?

What's the evidence that this is an April Fools comic? I think that the April Fools joke this year was the absence of a comic, and all the silly excuses about it when it was never coming. JoDu987 (talk) 15:48, 4 April 2016 (UTC)

Like many of the dynamic comics, Garden doesn't interact well with mobile devices, but I have found a workaround for this one. On my Android tablet, going to m.xkcd.com/1663 gives me a page where I can manipulate the lights - tap once on a light to reveal the handles, tap in whitespace to hide them - but the landscape and growth are not rendered.

But, as I manipulate the lights, a string is appended to the URL; if I replace the initial m with www while preserving this string, I get a page where the landscape and growth are displayed. But from this page, I cannot manipulate the lights. But it does appear that the string includes enough information to prevent "losing progress", as several iterations of swapping between the mobile and desktop URLs retained all existing growth. Therefore, some level of timestamp information may also be included in the composition of this string. 108.162.216.73 14:18, 4 April 2016 (UTC)

Actually, it doesn't look like the URL changes when I move the lights after all. So now instead I'm guessing it's more of a unique identifier or something. If two people both use the same string, will one person's act of moving a light be reflected by the other user refreshing their browser? 108.162.216.73 14:33, 4 April 2016 (UTC)

Resets occur sporadically, because they are actually happenning when there was a connection_error event in the WebWorker. The "game" is continually contacting the server (linden.xkcd.com) and is resetting the page on the connection errors. The fact that this resets the progress is probably a bug. --DukeBG (talk) 16:52, 4 April 2016 (UTC)