Difference between revisions of "Talk:2230: Versus Bracket" 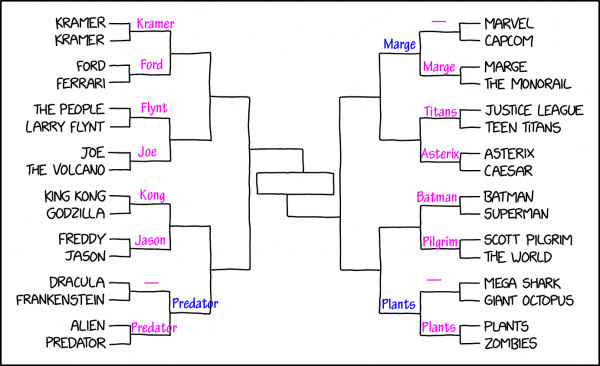