Difference between revisions of "1000: 1000 Comics/Numbered images" 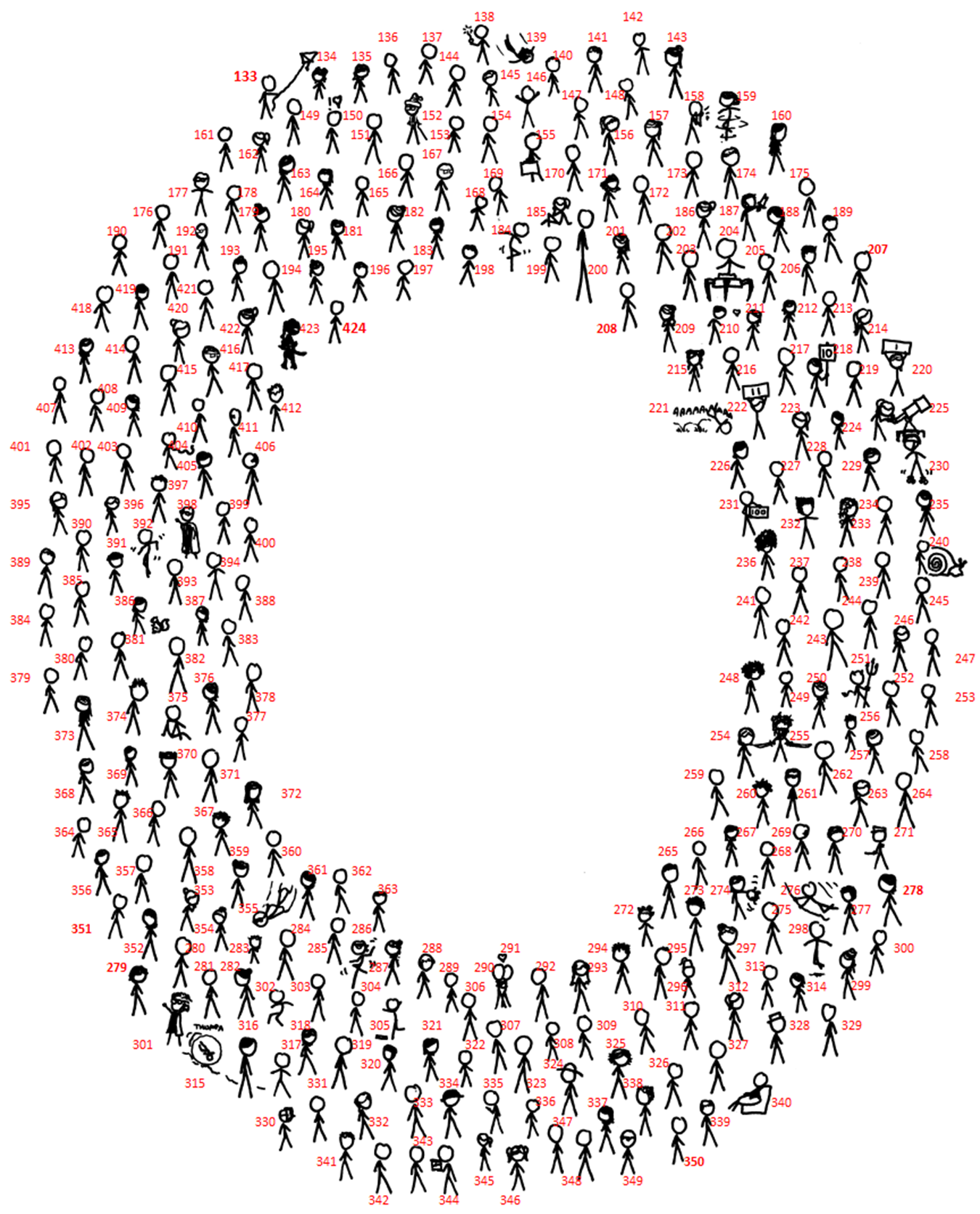 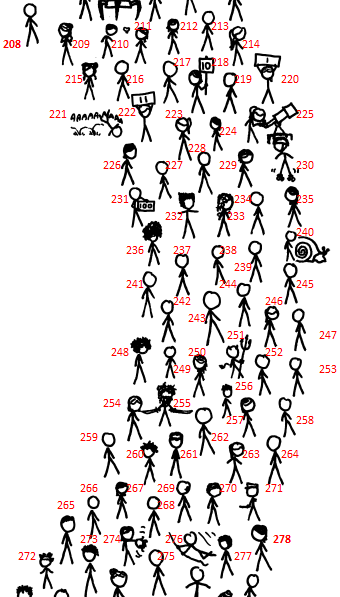 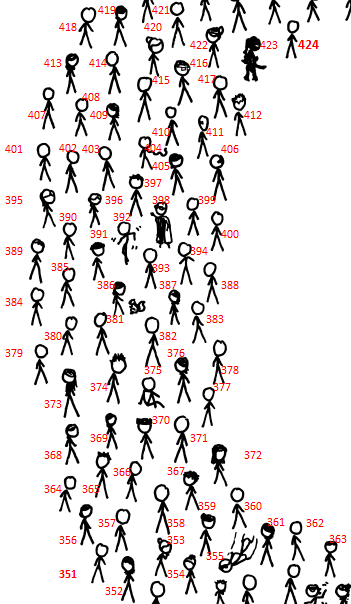 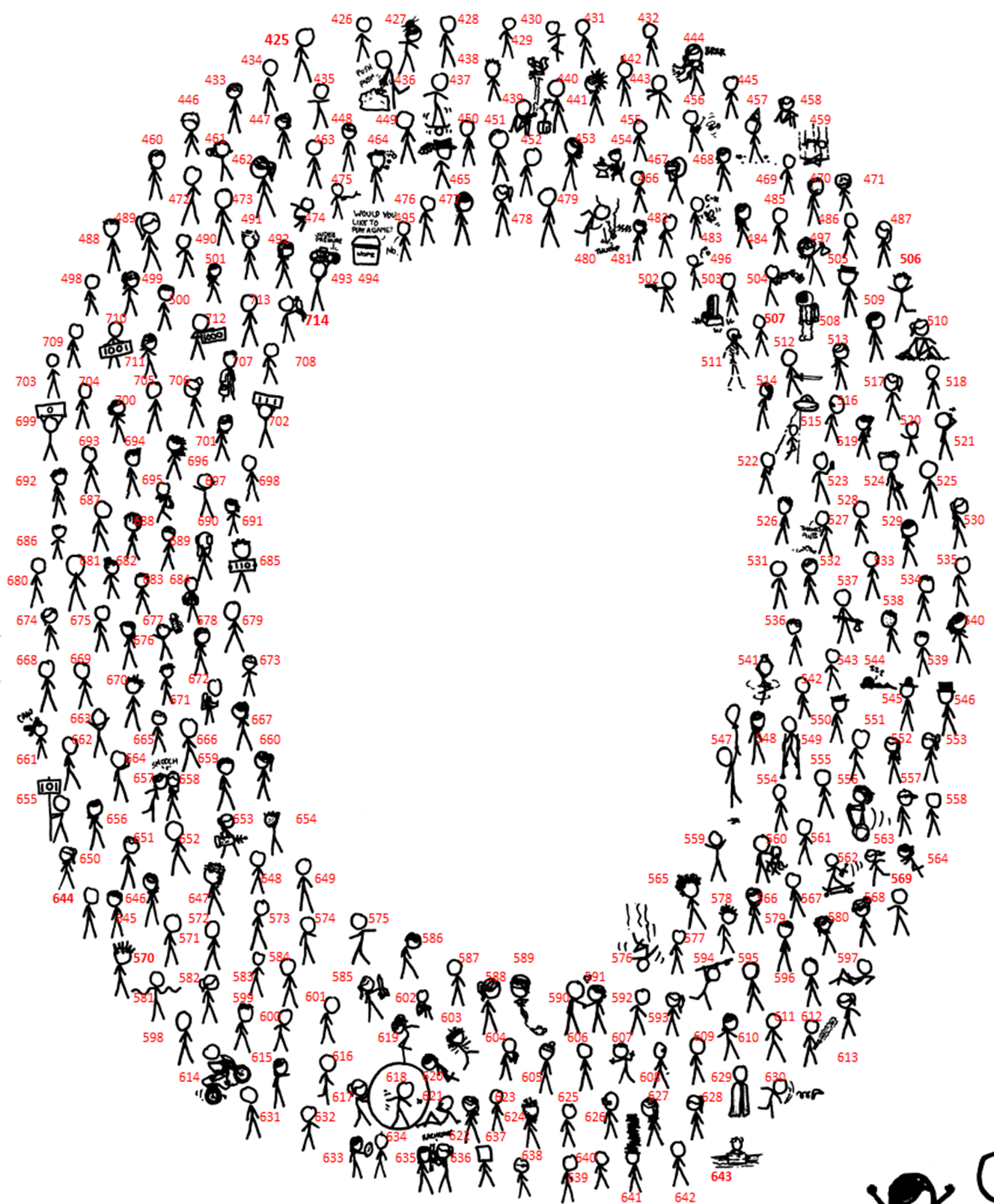 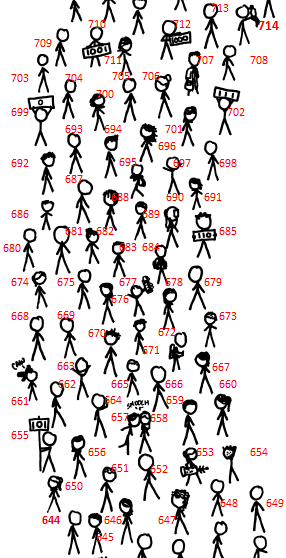 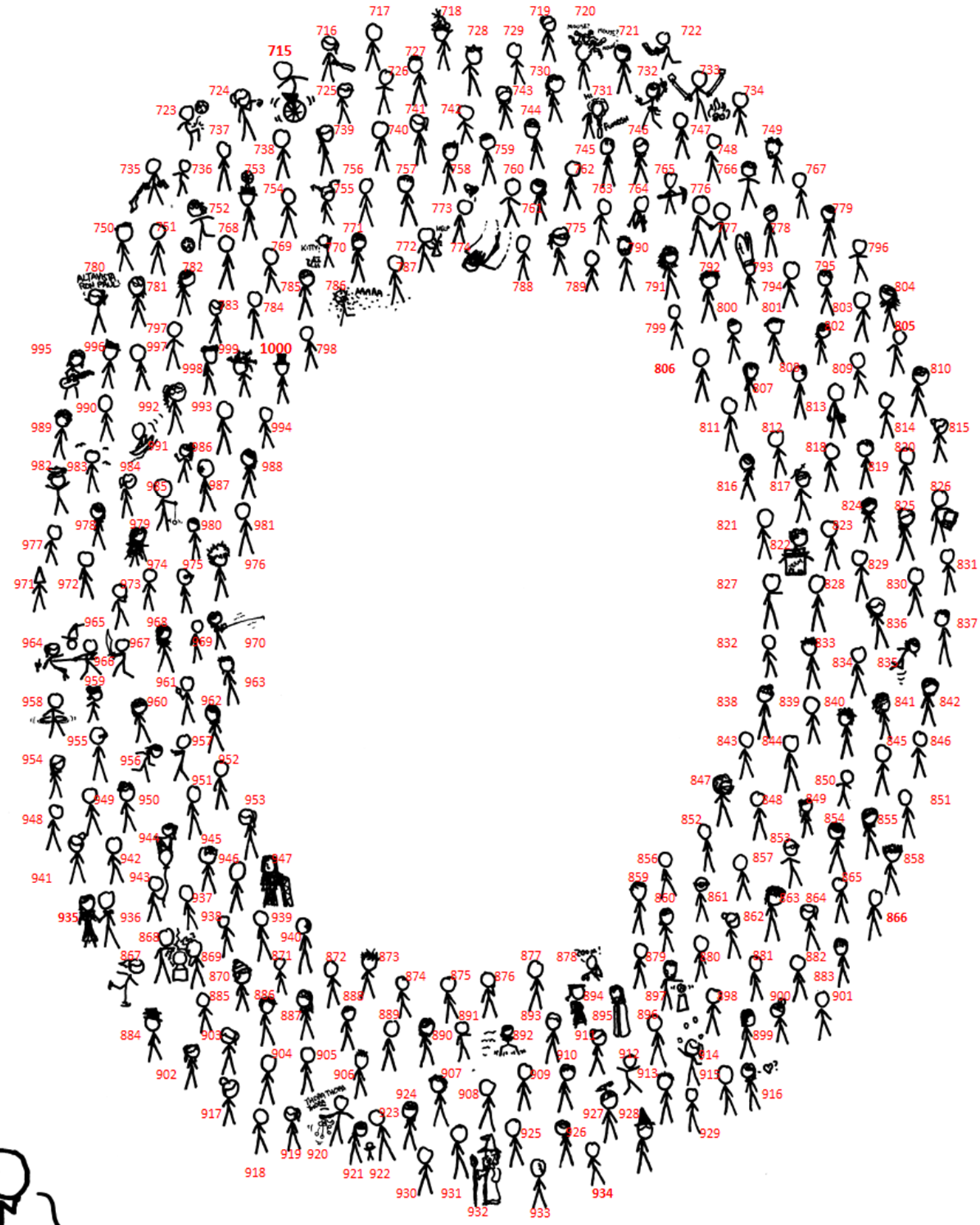 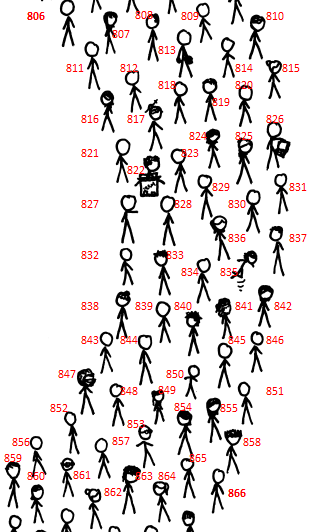