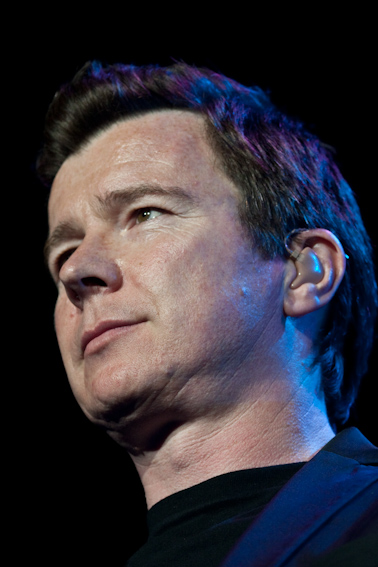 Also note that the comic image itself is itself a Rickroll. Anyone curious enough as to why their mouse pointer became the selection icon to click on the comic would find themselves watching "Never Gonna Give You Up."