Cueball is fascinated about engines that can burn organic matter. But in fact, biofuel is a big industry today. It is criticized now and then, because it can affect food prices and is believed to exacerbate world hunger.

Next comes a reference to the famous quote, "Mussolini made the trains run on time," an oft-quoted piece of propaganda from Italy under Fascist dictator Benito Mussolini. The pun is made on the fact that thyme (an herb, or as in this comic, a spice) and time (the universal phenomenon, as in the original quote) are homophones. But the organic matter thyme could technically be used as fuel.

Randall later made another joke on the fact that thyme and time are homophones: 1123: The Universal Label.

[Cueball at a computer and a friend standing nearby.]
Cueball: Wow – Engines can burn vegetable oil.
Friend: Well, sure. You can burn most any organic matter. Corns, leaves, spices...
Cueball: Spices? Really?
Friend: Sure – Mussolini made the trains run on thyme.
Cueball: ...
Cueball: We are no longer friends.

And Mussolini didn't make the trains run on time either (There were improvements in the railway system, but most were before he came to power). 108.162.221.223 (talk) (please sign your comments with ~~~~)

How do we know that the guy at the PC is Cueball - it could just as well be Cueball that makes the terrible pun? He is just as often the one delivering terrible Your Mom joke, as the one telling people off for such behavior (since he is not the same character in Randall's XKCD but many different). Kynde (talk) 11:28, 7 March 2014 (UTC)

In what way are time and thyme near homophones? In what dialect are they not complete homophones? RyanofTinellb (talk) 23:50, 4 January 2015 (UTC) 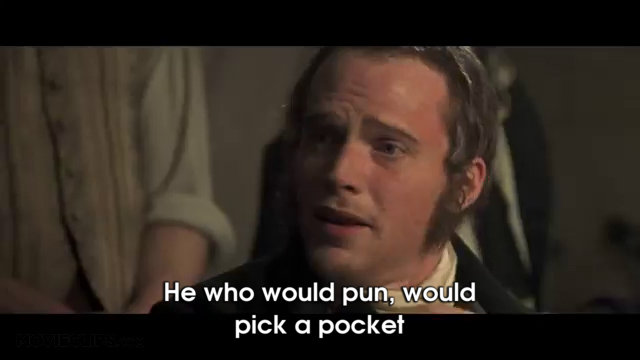 My father, who grew up in England before and during WWII told a different version - that Mussolini made the trains run on time because if they were late, his blackshirts would haul the engineer and conductor off the train and shoot them against a wall. A more cynical take on fascist efficiency...