Explain xkcd: It's 'cause you're dumb.
(Redirected from 4)
Jump to: navigation, search 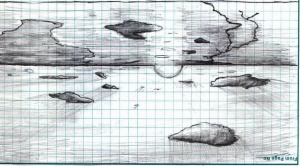